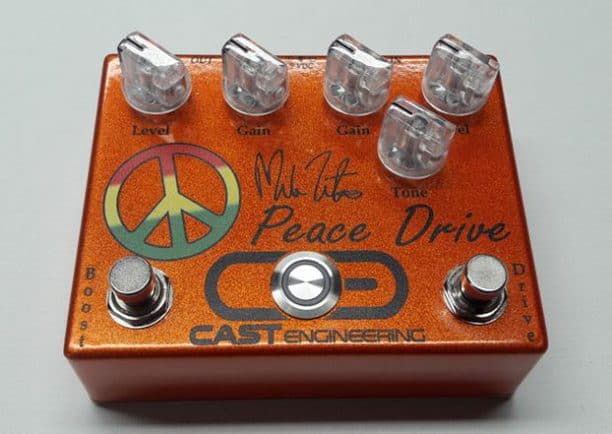 Based in Atlanta, Cast Engineering has been forging stompboxes (and amps) since 2015, shortly after its founder Steve Evans decided it was time to quit the… professional bowling career! Ok, ok, not exactly “shortly after”: the man has a long history running and owning engineering companies, and, as it often happens, at some point realized he could make the pedals he was dreaming about – since he wasn’t entirely happy with the ones made by others.

The company proudly boasts to build hand made gear made with original circuits and the best possible components, and, considering the number of dealers they have, it’s safe to say that pedal experts have been taking notice.

They currently have five pedals in their roster, all in the gain realm with the exception of the Casper delay – you can check them all out below (clicking will open a video demo). 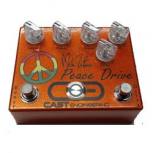 Cast Engineering Mike Zito Peace Drive
The product of a collaboration with guitarist Mike Zito. The overdrive side of the Peace Drive is a standard 3 knob setup, while the boost offers Gain and Level controls. There is also a switch in the center to select the overdrive/boost order. With the gain control for the boost, this is pretty much a 2 channel overdrive. The sounds are rich, and it has a good amount of gain but never gets super dirty. Both channels together get a solid British vibe great for a variety of styles.
1st tap: info, 2nd tap: video
Ebay 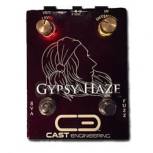 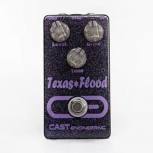 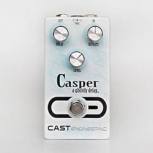 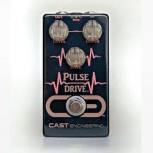 The Mike Zito Peace Drive is one of their latest release, and also the company’s first take on the growingly popular dual gain concept. In this case, the pedal features a boost and a drive circuit “on top of each other”.

Created in collaboration with legendary guitarist Mike Zito, the effect features also a interestingly flat push button – placed smack in between the two footswitches – which allows you to change the order of the two circuits. Christmas tree lovers will dig the fact that turning on a circuit turns on the respective knobs (green lights for boost and red ones for drive) – definitely a cool and useful touch.

Each circuit has both gain and level knobs, allowing for a uber-flexible interaction between clean and driven signal, and a tone knob that affects the overall sound.

Check out the video for the Peace Drive below (by Zito himself!), and take a look at all the Cast Engineering line of pedal in the gallery above!