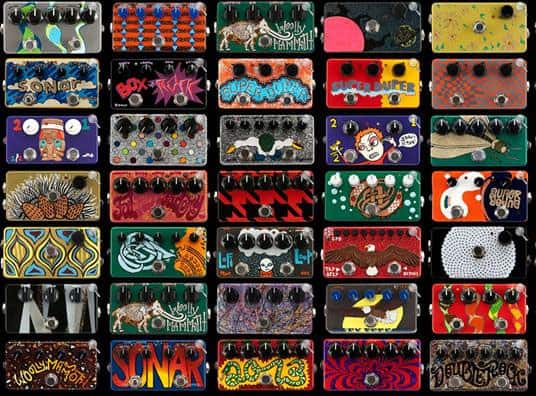 Minneapolis based pedal builder Z.Vex Effects features some true and tried classics among its colorful and quirky looking line of stompboxes. Their Fuzz Factory turned twenty in 2015 and has been a best seller for years – it recently placed second in this list of best selling fuzz pedals compiled by Reverb.com. Other popular models include the Box of Rock Distortion and the Lo-Fi Loop Junky, among others.

One of the early pioneers in the realm of boutique pedals (it was founded in 1995), in recent years Z.Vex has been focusing on custom models and limited editions, mostly variations of circuits from their earlier designs, but also on a gigantic, brilliant (but extremely impractical) tea-candle powered tremolo effect called Candela Vibrophase.

Owner/founder Zachary Vex is a charming fella and knows the value of a good story; in the press releases for the company’s limited edition stompboxes he always includes a story about how and/or why that particular design was conceived, with details concerning the various circuits, components, and mods.

We are gathering in the gallery below the four limited edition pedals Z.Vex released between 2016 and 2017, with a summary of their story available on mouseover. Three out of four were available for sale for a brief period of time, the only exception being the ’59 Sound, which is being released also in “Vexter” version, available for $219 instead of $349 – all the Vexter Z.Vex pedals are more affordable and feature silk-screened art; the parts inside are identical to the hand painted model. 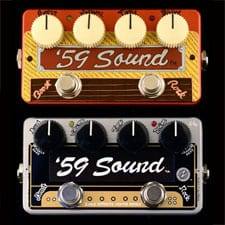 ZVEX '59 Sound
A version of the Box of Rock, which accurately models the Marshall JTM45 amps, modded to sound like a '59 Bassman, the amp Jim Marshall used as a template for his early amps.
1st tap: info, 2nd tap: video
Ebay 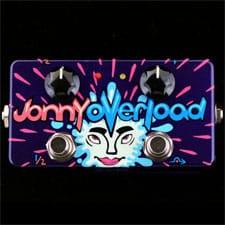 ZVEX Jonny Overload
A pedal that crystallizes a happy accident made while working on the Jonny Octave, a double-octave that simulates the guitar note at the end of Purple Haze by Jimi Hendrix.
1st tap: info, 2nd tap: video
Ebay 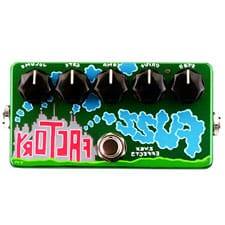 ZVEX Reverse Fuzz Factory 111
Recreation of an early batch of Fuzz Factory pedals that was built using transistors that had a reversed polarity, which forced Zachary to wire the entire circuit "upside down." They use "111" spam cans that are also reversed in polarity but were too expensive to use in 1995.
1st tap: info, 2nd tap: video
Ebay 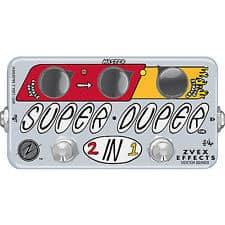 ZVEX Super Duper SA Mod
This pedal's original design contained a transistor that was vulnerable to damage from static electricity. Zack added a component to protect that transistor, and that addition made the sound darker. The ZVEX SA Super Duper has an added socket for the protection diode that can be easily taken in and out of the pedal by the user without any special tools. Protection for the stage, raw for the studio.
1st tap: info, 2nd tap: video
Ebay