Teisco, the Legacy Guitar Brand, Is Back with Three Pedals 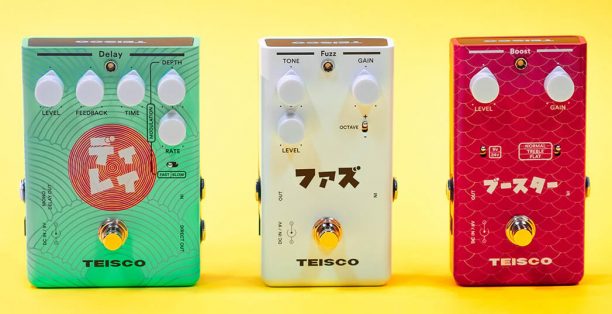 Teisco, the legendary guitar brand, made its name in the 1960s with its quirky guitar and bass designs. The company developed a reputation for making cheap but cheerful instruments before it ceased production in 1969.

It’s nearly 50 years later, and Teisco is back, thanks to investment from Bandlab Technologies. The revived company’s first offering contains three new analog fuzz, delay and boost pedals. The prototypes, sporting simple but gorgeous graphics and curvy cases, were presented at NAMM 2018, but launch has only been announced at the 2019 edition of the Anaheim convention – they will be available in March.

Fuzz has controls for Volume, Tone and Gain, plus an Octave -/+ switch. 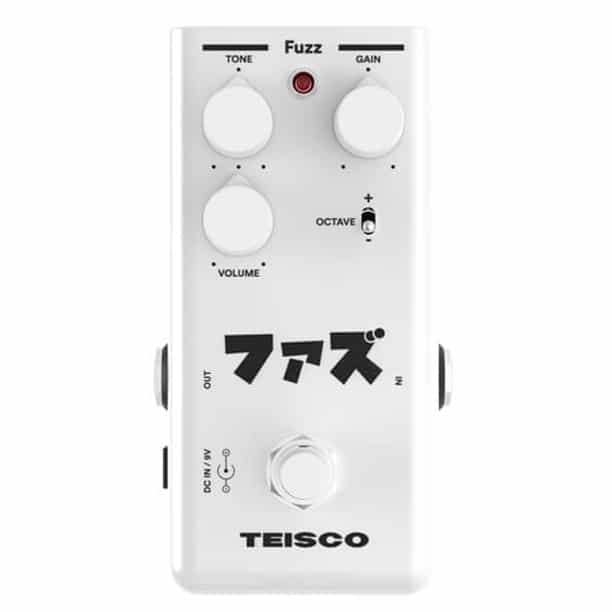 Delay has controls for Level, Feedback and Delay Time, as well as a modulation section with controls for Depth and Rate and a switch to choose between Fast/Slow mod rates. 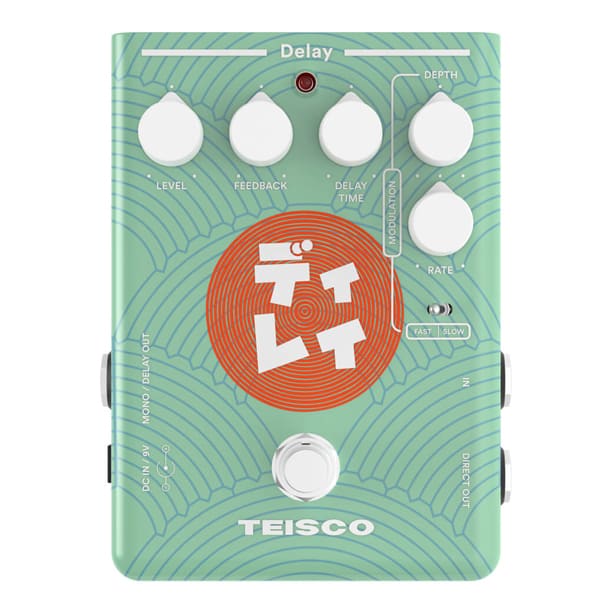 Finally, Boost has controls for Level and Gain, a Normal/Treble Boost/Flat switch and another switch to choose between 9-volt and, for more headroom, 24-volt settings. 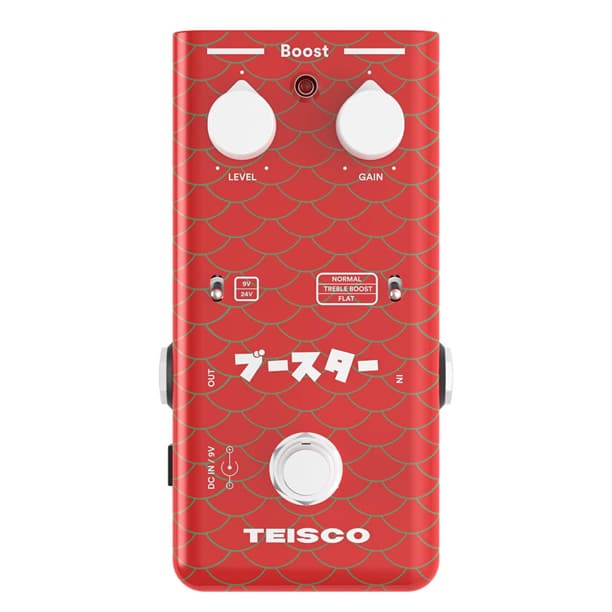 You can check out all three pedals in the videos below. Visit Teisco for more information.