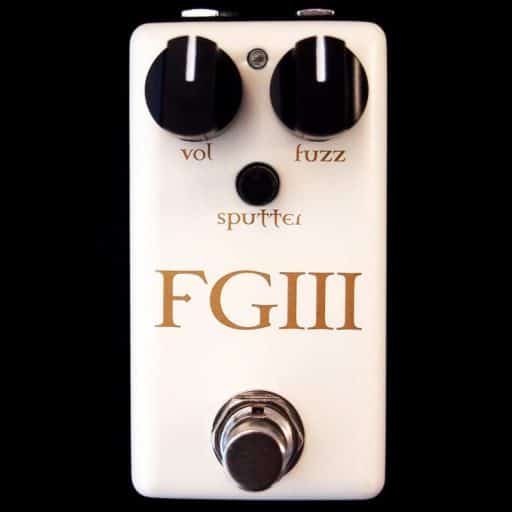 The Red Witch Fuzz God III breaks from tradition with the previous celestial lineage by distilling the features into a pocket-sized fuzz unit with a sound much bigger than its footprint.
While the original incarnations feature a multitude of switches and knobs, the Fuzz God III actually features three controls on its face and a bank of switches on the inside, making the III the most versatile in the family despite its appearance. 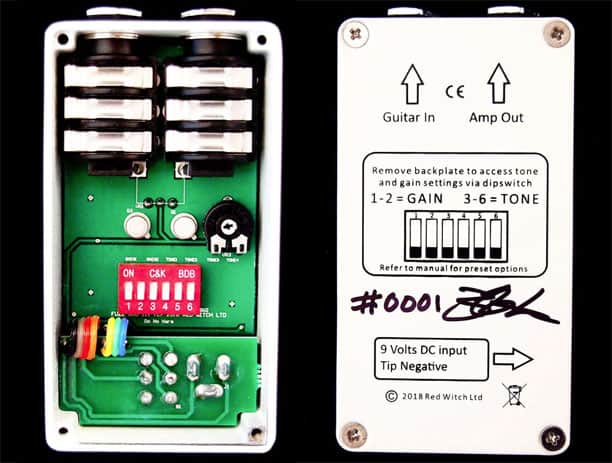 The bank of six (yes, six!) DIP switches on the inside of the unit transform the God from merciful to vengeful, with two gain adjustments and four tonal tweaks available in total. The front panel’s original Sputter control remains intact to exact holy wrath upon your tone, amp and audience.
The first 100 copies are personally hand-built by head honcho Ben Fulton and will set you back a paltry $129.99 USD. – Nicholas Kula
https://www.youtube.com/watch?v=RAFn2I8qHcw

The Fuzz God III is the possibly the most versatile, compact and affordable Fuzz pedal ever made.

The first run of these pedals has been hand built by Ben Fulton. Hand numbered and signed too. There’s only 100 pieces available in this first offering and it’s priced at a limited introductory offer of only $129.99.