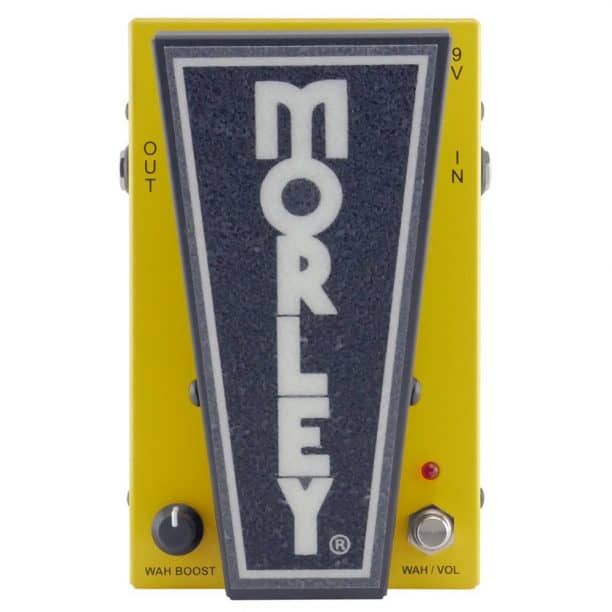 In the summer of 2019 Morley announced a new line of pedals called 20/20 including ten devices to be released over the following months and featuring updated version of the best of the company’s circuits. The new features include a new pedalboard friendly size, a new Buffer circuit (called 20/20) that protects, restores, and improves your tone, and Switchless activation (which lets you step on to engage and step off to bypass).

The first three releases under this line were three Wah pedals, and the 20/20 Power Wah seems to be the one that caught more attention. It delivers a traditional Wah tone with an added 20db Wah Boost control, but can also act as a Volume pedal. Street price is $139, check out the video below.