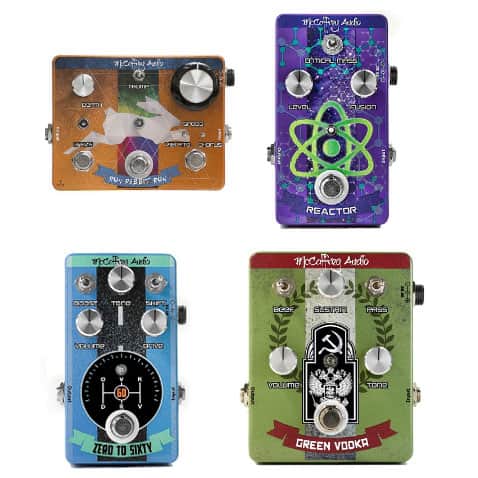 Ryan McCaffrey was a firefighter in central Wisconsin when the pedal bug bit. A member of the Air Force before that, you could say he knew a thing or two about discipline. So it was not without a lot of research (and some trepidation) that he chose to take his passion for pedals and turn it into a career.

McCAffrey Audio started much like many other pedal companies across the US. First, there was nothing but some remedial knowledge of how musical instruments operate, mixed with a little passion. The passion pushed just hard enough to pursue self-education, which in turn afforded enough know-how to pour into a product that others were interested in buying. In the early days it was just Ryan McCaffrey and RJM Effects. Then came the push. The push is what makes a builder take the leap from hobbyist to businessman. – Read the rest of the story on Gearphoria.

Check out this interactive gallery of McCaffrey pedals, below.  To hear/see the video demo, click on the thumbnails. 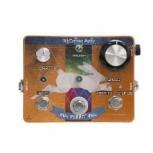 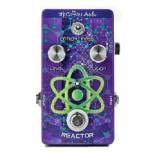 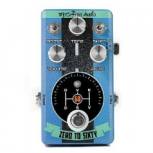 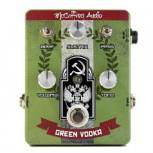