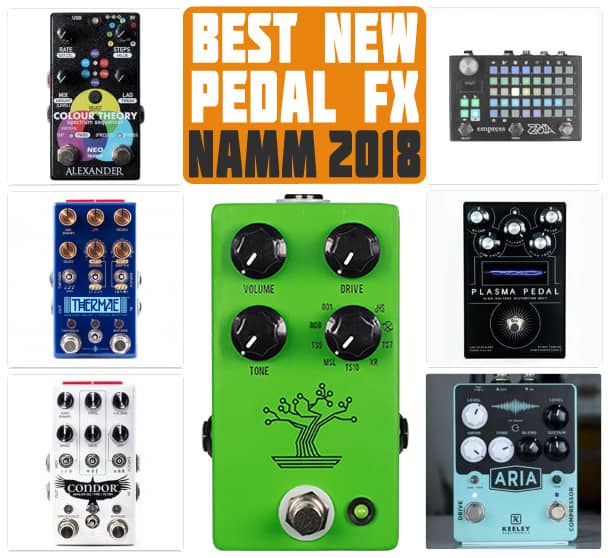 Is there a rigorous way to determine what were the best products among the new pedals presented at NAMM 2018?

We doubt it, firstly because “Best of” lists are and always will be entirely subjective. Secondly, it’s worth noting that NAMM “Best of” lists tend to be skewed toward pedals that sport intriguing new features rather than those that “sound great,” simply because it’s downright impossible to tell what sounds good in an insanely noisy environment like NAMM.

However, it is possible to create a chart that shows which stompboxes got the best response from experts in the field, simply by aggregating the opinions of the pedal pros who tried a lot of them at the Anaheim convention. Although this approach isn’t 100% foolproof (it’s impossible for any human being to go through all the new pedal releases!), we think it’s the most sensible.

To that end, we sifted through the NAMM stompbox picks selected by five gear sites and gave every pedal one point each time it was selected. The sites are:

Here are the results as of February 2!

And remember, we are committed to updating this post whenever new “Best of NAMM 2018” articles or videos are posted online! 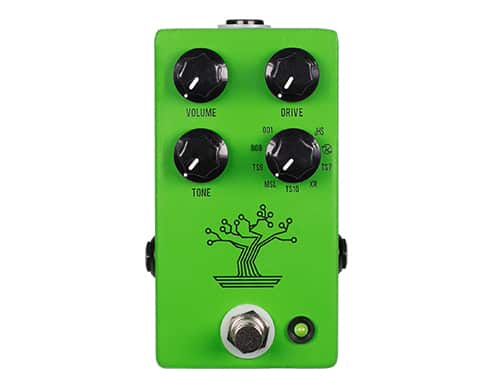 Just a few weeks ago, we pointed out that the Ibanez Tube Screamer is still a huge-selling pedal in all its many incarnations. JHS Pedals came up with the idea of creating a pedal, called the Bonsai, that faithfully replicates the nine classic versions of the most-cloned pedal on the planet. This was the only pedal that was selected by four of the five aforementioned sites. 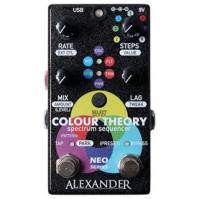 Alexander Pedals Colour Theory
$199 - It combines a versatile eight-step sequencer with a powerful effects processor that gives you from tremolo and pitch shifting to synthy octave and oscillation, creating rhythmic combinations seldom heard outside of a rack of synths. Each step in its sequence is a new pathway to adventure.
1st tap: info, 2nd tap: video
Ebay 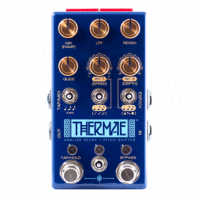 Chase Bliss Audio Thermae
It digitally manipulates an analog signal path created by 4 re-issued versions of the bucket-brigade delay chips. This creates the ability to change delay time in interesting intervals which allows for innumerable harmonizing options. Intervals can be sequenced through automatically, or triggered manually. It can also be used as a more standard analog delay with modulation.
1st tap: info, 2nd tap: video
Perf. Circuit 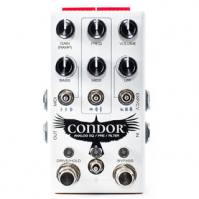 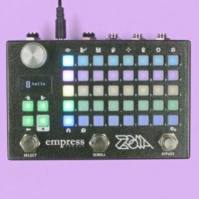 Empress Zoia
$499 - A compact, stereo grid of musical anything with virtual modules that can be used to construct instruments, effects, utilities. Save patches as supermodules to speed up creation or randomly create functions. Ongoing updates (new modules!) keeps it fresh. It includes MIDI i/o, CV & clock in and can send CV out on the ring of a TRS. There's also a Eurorack version of it.
1st tap: info, 2nd tap: video
Perf. Circuit

Gamechanger Audio Plasma Distortion
$299 - It uses a new method for achieving signal clipping. Instead of using LED circuits, transistors or vacuum tubes to produce overdrive, the PLASMA PEDAL transforms your instrument’s live signal into a series of continuous high-voltage discharges within a xenon-filled tube. In essence – you are playing a bolt of electricity. This produces an extremely heavy distortion with a unique character!
1st tap: info, 2nd tap: video
Sweetwater 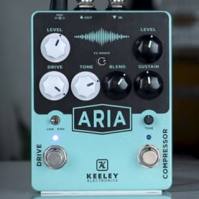 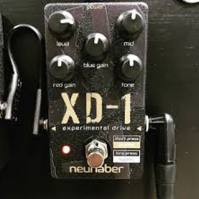 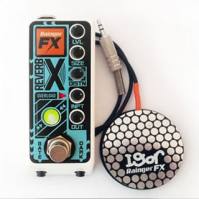 Rainger FX Reverb-X
$193 - Subverting a pedal routing commonplace, the Reverb X places an overdrive and a gate AFTER a reverb, rather than before. Both effects only affect the reverb sound, not the clean signal. The results are very intriguing, in particular when operated with the Igor expression controller to momentarily trigger the gate open. There are two reverb modes (bright and dark).
1st tap: info, 2nd tap: video
Perf. Circuit

The nine pedals in the gallery above were mentioned in three of those five “Best of” lists and tied for second place. Click on the thumbnails to see the videos. 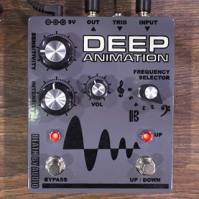 Death By Audio - Deep animation
This crazy goofball responds to how you play, enveloping and filter sweeping and overdriving. Moves with how hard you hit your strings. It multiplies your dynamics into a hyper, exaggerated dance. Or it adds just the right amount of movement to punch through the mix. Or it moves around with an external trigger to lock you in.
1st tap: info, 2nd tap: video
Ebay 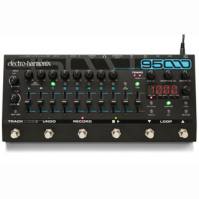 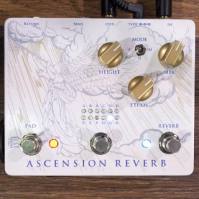 Epigaze Audio - Ascension Reverb
A unique stompbox with three different modes (Hall, Shimmer and Trem+Reverb) featuring also an intriguing drone generator, whose volume is controlled by the side knob. The latter plays organ sounding notes in any of the 12 (western) keys, creating a tasteful, "ambienty" sonic carpet under the player's performance. The drone's key can be changed using the central footswitch.
1st tap: info, 2nd tap: video
Ebay 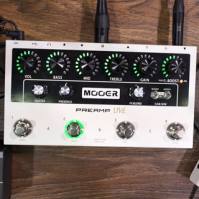 Mooer Preamp Live
Preamp Live lets you load up to 12 of the company’s acclaimed Micro Preamps for total tonal versatility. It has three banks, each with four channels that are selectable with the footswitches on the unit. Set and save Volume, Bass, Mid, Treble, Gain and Boost (Pre or Post), and use the master controls to adjust Volume, Presence, FX Blend (with the built-in effect loop) and Cabinet Simulation.
1st tap: info, 2nd tap: video
Ebay 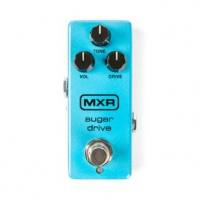 MXR Sugar Drive
$120 - One of the few mini-klones available on the market. Its simplicity is deceptive. The drive knob in this circuit blends the clean guitar signal with the overdriven one as you turn it up, while the circuit's headroom in increased through what is referred to as a "Charge Pump." A switch lets you choose between bypass or MXR's buffered bypass.
1st tap: info, 2nd tap: video
Sweetwater 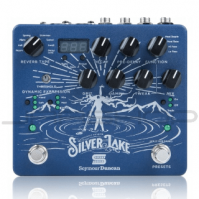 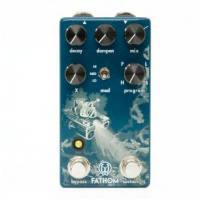 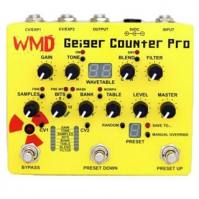 Tied in the 10th position, these eight pedals scored two points in our aggregated chart.

If you want to dig deeper, check out our comprehensive list of pedals announced at NAMM (organized by kind of effect!).