The Jangly Guitar Sound of the ‘80s 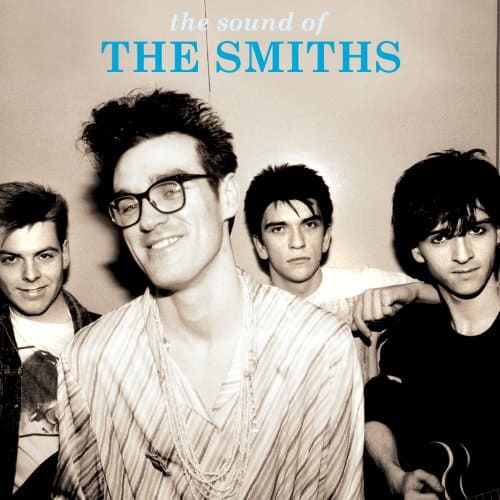 The ‘80s weren’t just about electronic music, ya know? That decade also produced some of the most influential indie pop bands of all times – for example: The Smiths. At the time, the band’s guitarist Johnny Marr was regarded as highly as Morrissey for his inventive parts, but also for a sound that was as simple as it was unique – which made The Smiths the jangly band par excellence.

Guitar Advice
If you want to get a similar tone from your guitar, try this: assuming you don’t have a Rickenbacker, try a Telecaster or Danelectro U2. Use your bridge pickup or single coil, which have a softer attack.

Tuning Advice
Apparently, Johnny Marr used to tune his guitar UP 1/2 or 1 whole step, which slightly affects the guitar tone, so you can experiment with that too.

Performance Advice
Of course, the performance is what conveys most of the jangle-ish feel. It’s really about playing the electric like you would play an acoustic, with rapid/jumpy but gentle strums while only hitting the thinner strings.

Pedal advice
Ditch anything related to boost and distortion in your pedal/amp chain. Turn your bass EQ all the way down, the treble up just before it starts sounding too brittle, and keep the mids also very low – but make sure they give the tone the right amount of body if necessary. Chorus and reverb are pretty much a must – don’t exaggerate though.

Reverb.com posted a very comprehensive article about John Marr’s effect chain in some of the band’s most popular song (check it out here), accompanied by this video.