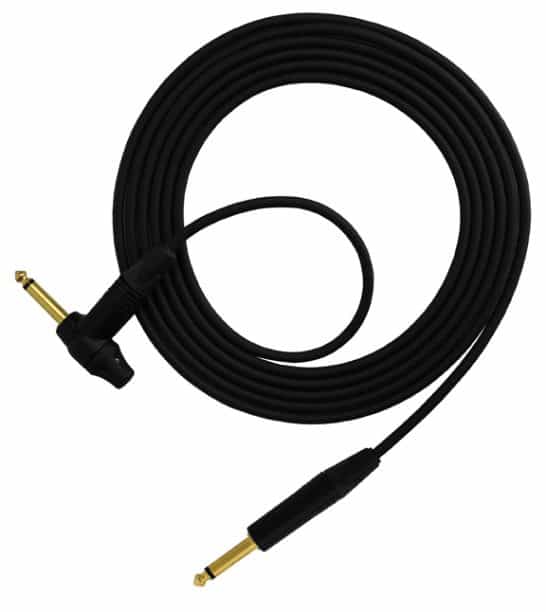 The prototype “RAT-in-a-Jack” cable that blew everyone’s mind at Summer NAMM 2017 is becoming a reality.

RAT, maker of the famous distortion pedals that bear its name, will present the RAT FX cable at Winter NAMM 2018. The company will have working models on hand and hopes to have inventory ready for shipment on orders placed at the show.

The cable’s design has been slightly modified from the demo shown at SNAMM 2017. On that model, the knob on top of the plug featured a fourth position that offered another gain range. We were so impressed with the demo cable that we gave it our (unofficial) “Best of SNAMM Show 2017” award!

Bear in mind, the RAT FX isn’t the same as a full-on RAT pedal, whose circuit is only slightly more complex. But with two types of distortion created from vintage RAT pedal components, it’s an easy way to add new dimensions to your tone without crowding out your pedalboard.

Pricing is not available at this time. To demo the RAT FX for yourself, visit RAT at Winter NAMM 2018 in booth #11610. The show takes place January 25–28 in Anaheim, California. Go here for more information.