The way we associate facial tissues with Kleenex, MP3 players with the iPod, and search engines with Google, is the way the name Moog relates to electronic synthesizers. May 23rd, 2012 marks the 78th birthday of the late Bob Moog, inventor of the Moog synthesizer and an innovator of electronic music. Quite appropriately, Google and Moog Music are each celebrating the occasion in a fitting way for a man who left such an lasting mark on the music industry. From the Beatles’ Abbey Road to Radiohead’s OK Computer, along with countless other artists since the 1960’s, much of the music you listen to today wouldn’t sound the same without the influence of Bob Moog.

Google’s homepage for the 23rd features a playable analog synth reminiscent of Moog’s famous creations. Sure to decrease your productivity this Wednesday, this simple synth is playable with either your mouse or your keyboard, and all of those knobs are fully functional, causing this micromoog to behave with similar characteristics to the real thing. It’s also hooked up to a reel-to-reel recorder, allowing you to record and play back up to four tracks, then share your musical creation using a link or your Google+ account. Can’t wait until midnight to check it out? Go to one of Google’s international sites such as google.com.au and play away!

Moog Music will honor its founder and namesake by donating half of its May 23rd web sales on clothing and merchandise to the Bob Moog Foundation. The foundation was created after Moog’s death in 2005 with the goal of continuing the Moog legacy by educating and inspiring people through electronic music. For every $350 raised, the company will also donate a Moog Theremin to the foundation for use in their educational program Dr. Bob’s SoundSchool, where children are taught the physics of sound using electronic musical instruments. Moog Music is also celebrating Dr. Bob’s 78th by lowering the price on the Little Phatty Stage II from $1,475 to $1,195 for a limited time, and reducing the price of their popular Animoog iPhone app to just 99 cents. The company has also commissioned a mural of Dr. Moog on the wall of their Asheville, NC factory. –Mike Bauer 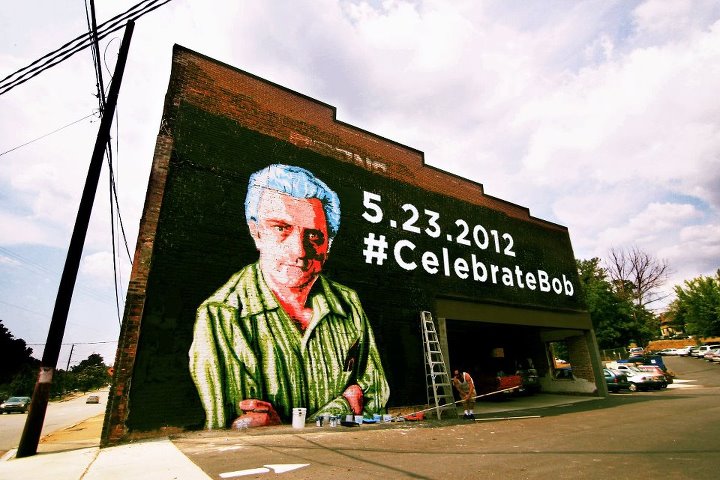